Thoughts on keeping busy and other things

In San Francisco I was less at ease than I had been any of the previous cities and on Thanksgiving I realised why when I looked in a tour operator’s window. The window showed a check list of things to do that was completely ticked off and I realised that was what I was doing here. I know so many people who have visited that I kept asking them what I should do there. In the other cities I just rolled up to the hostel and took it from there, doing whatever took my fancy and I ended up in some interesting places because of it. Don’t get me wrong I appreciate all the tips that people gave after all it was me who was constantly asking “what should I do?” and it did mean that I booked my ticket to Alcatraz early which is a must but it stressed me out trying to fit everything in. So I decided to stop being so rigid and go with the flow as apparently this is much more ‘me’ than sticking to a schedule, which really I should have known by now.

I didn’t do everything suggested in the end but I did have a great time and really that was what this trip was about. Exploring and discovering places for me and there have been some interesting discoveries along the way. I now know that I am far from the only person wandering round the globe with a small stuffed toy and that said toys can brighten up the dullest of photographs. Also it made people smile, not all people but most people on seeing me place Zack in preparation for his photo would smile and often make some kind comment, so in his own small way Zack has spread the happiness he brought me with others all round the USA.

I discovered a love of photography. As a child I loved taking photographs with my 35mm camera as most children do. I seem to remember I photographed our golden retriever a lot and my friends but as I reached adolescence I lost interest in the outside world and my main pursuit was reading and later writing. I did have a brief interest in my fathers more complex camera but I had neither the patience or true inclination to learn back then. In the last few months though thanks to the wonder of digital cameras I have learnt to love photography. My Panasonic Lumix took such good point and click photos that I ended up carrying it everywhere with me and I was genuinely upset when it got knocked and stopped working. I wanted to get it repaired but was told it would be cheaper to replace it thus I ended up with my Canon Powershot. It is also a point and click but it has a better zoom and in the last month I have fallen in love with it. I was fortunate that most of the people I met where happy to wait whilst I messed around with the iso, shutter speed and aperture settings. I still have no idea what I’m doing but I do know that if I mess with various settings then I can get this or that affect and it is fantastic fun. It was an inspired purchase.

I discovered that it is hard to keep telling people exactly how I ended up quitting my job and traveling but if I spend anytime with them it is easier to tell them than not. Previously I had only told other widders and before last month most of my new friends were in similar situations so telling non-widders was a little weird but people took it in their own ways and never made me feel bad for what I was. Some accepted it and moved on, some asked one or two questions before letting it go, a few hugged me and one interviewed me. So I got all ranges of responses and not one of them interfered with the friendships I made. Some would say it’s not their business but if I well, someone who puts her life in a blog for all the world to see is hardly going to shy away from it for long is she?

Did I find me? Not really. Like everyone else I’m a work in progress. Writing this blog makes me think. Knowing that I had an interested audience made me really look at the places I visited and photographing them showed me how I wanted others to see them. Sharing my random inner thought helps me work through them. I don’t pick a topic then write these posts I just type when the mood takes me and blurt out whatever is in my head, scary huh? Most of all it had been nice to know that people are interested, that they care and that I can repay that in some way with my words. So thank you for sharing my USA trip; it’s been nice having the company and I hope you enjoyed reading about it as much as I have enjoyed writing about it.
Posted by Lyn at 22:50 No comments: Links to this post 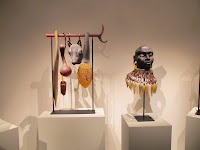 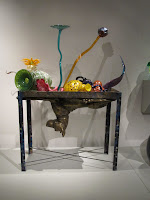 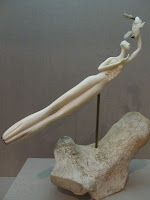 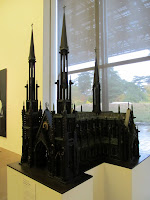 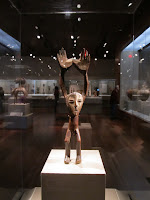 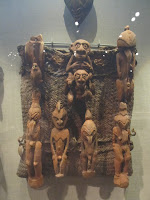 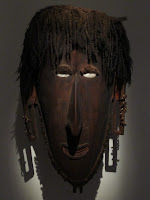 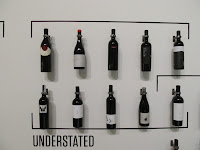 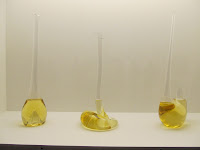 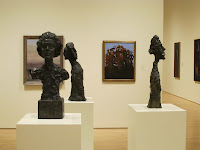 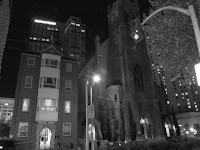 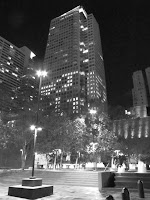 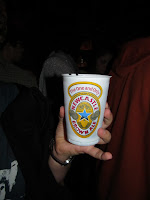 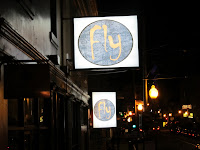 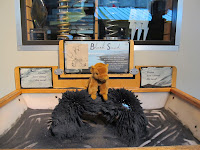 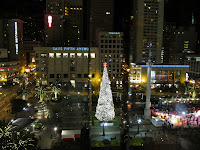 Posted by Lyn at 22:40 No comments: Links to this post