My final day in Singapore I did something I don’t usually do, I kept exploring and I went shopping. OK it was only for a new bag but I went out with the intention of spending the last of my Singapore money. I wanted a day bag for when I went out without my camera as my new rucksack though perfect for going out with my SLR camera and new tripod was not exactly handbag material.

I decided to end my time where I had stared it, in Chinatown. I explored as many stalls as I could before decided on a cloth bag with elephants embroidered on it. Still having plenty of time before my flight to Australia I decided to explore the Tooth Relic Temple I had spotted on my first day, even though I had no idea what it was then!  It turns out that the funky temple I saw on my first day is a pretty big deal. I wandered in not really appreciating where I was at first but thankfully I had my scarf with me and quickly had my shoulders covered once I realised I was in a proper temple. I was therefore able to spent my last few hours in Singapore exploring the temple. It should have looked gaudy and fake but it didn’t. Despite the fact I am not religious I have visited many churches and cathedrals, I like the architecture and I have a slight fascination with religion and it’s trappings. This temple felt like every other religious place. You can feel the reverence and there is a peace in these places which I do appreciate. The lower floor was full of tourists and this feeling was of course not so obvious but as I went up the floors it increased until I reached relic room. Here photography and shoes were not allowed, instead prayer and meditation were encouraged. I can’t say I really got the whole tooth relic thing but it was a very peaceful room. I soon left though. As much as religion and these places interest me I always feel like I am trespassing.  After a quick trip to the roof garden it was soon time for me to head back to the hostel to collect my stuff. Stuff collected and I was on my way back to the airport, this time via train which though it involved a small walk was much cheaper than the shuttle I had used to get to the hostel four days previously.


I can honestly say that Singapore was my best stopover so far and in future if I am able I will stay a few days in any city I am swapping planes in. After all 4 days exploring beats four hours in any airport I reckon. 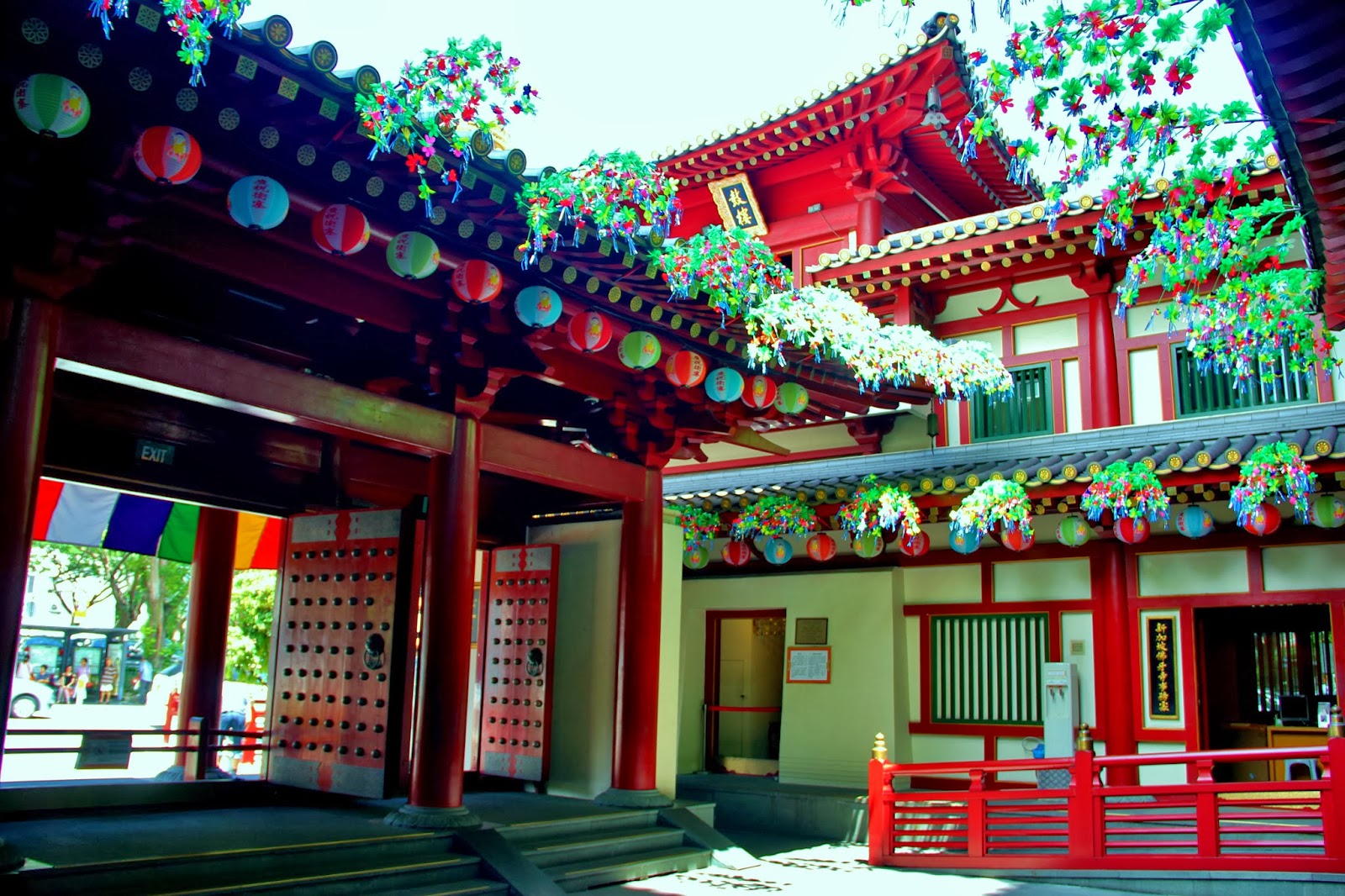 Posted by Lyn at 10:16 No comments: Links to this post